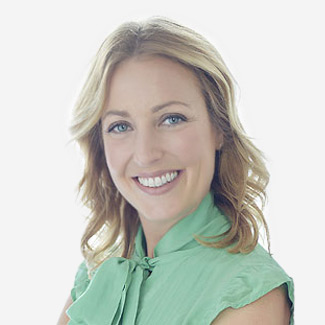 Victoria began her media career working in Corporate Communications for The Walt Disney Television Company in the UK. With over 15 years experience, she has fostered a wealth of experience in both Commissioning and Production for major broadcasters and independent production companies for many years, both in the UK and Australia, working on hugely successful programmes such as; This Morning, Loose Women, and I’m A Celebrity.

In 2011, with the help of her brother, an award-winning photographer, she produced and directed her first independent short film in Myanmar, Master of Puppets. The short film was acquired by Singapore Airlines, premiered with UK broadcaster The Community Channel, featured in Sheffield Documentary Film Festival’s Online Videotheque and was awarded Semi-Finalist at Moondance International Film Festival.

In 2014, the team followed up with a feature documentary, Magic In Our Hands, which follows the progress of puppetry artist, Padmini Rangarajan, from Hyderabad, South India as she leads a team of young students to engage in Nokia India’s community action project ‘Create to Inspire’ to initiate ownership on judicious consumption and management of e-waste. The underlying idea is to urge people not to wait for ‘someone’ to do ‘something’ about the issue ‘someday’, but rather shoulder the responsibility ourselves for a sustainable tomorrow. The film is available on Amazon Video and other online platforms.

Victoria believes that storytelling is everything and is passionate about the whole strategic and creative process, transforming ideas into reality and telling stories that make a difference. Additionally, Victoria is an Emotional Acceptance Life Coach and serves as the Media Officer for Parkinson’s West-Herts.

Check out our recent Work 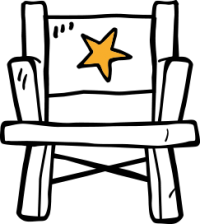 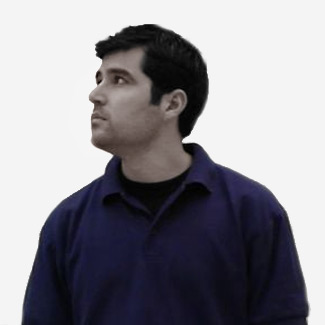 Miguel is a lead animator and post production editor with over 12 years experience working in commercial advertising. With a Masters Degree in scriptwriting for film, television and theatre, Miguel is gifted in visual animation as well as in large-scale animatronics and models.

Check out our recent Animations